From Detroit to Berlin and taking in lots of points in between and beyond, Richie Hawtin brings us electronic dance music and is mostly known for a certain sort of haunting minimalism.

Born in England and raised in Canada and part of the Detroit "Second Wave", he now lives in Berlin. Here we talk about DJs, what's coming up, and what he'd like to come up.

Mstation: From the days when DJs picked a record out of the box and played it, to what you're doing with Abelton Live and the like, the term DJ has almost travelled into anachronism for some. Do you think of yourself as being a DJ within the context of DE9?

Richie Hawtin: The definition of a Disc Jockey was always (forgetting about vinyl) describing someone who played back pre-recorded music back to a listening public.. sometimes on air, other times live in front of an audience. And with this basic definition, we are still doing the same. playing back music from a variety of artists & producers to an ever growing audience. Whether its a Radio station ID or jingle that was played over someone's music, or the complete restructuring of records by sampling and overlaying.. .the basic intention remains the same... entertainment, and playing new music to the people who are 'tuned' in!

DE9 Transitions features a Surround 5.1 mix. What do you think Surround adds?


Transitions was recorded from the beginning as a 5.1 surround sound composition, this enabled me to think in different terms of space and placement of sound... allowing for greater depth in detail, and greater detail in depth! After this 5.1 version was completed, I took it and then reworked it into the stereo version that most people are hearing.. but because of the process and perspective that I approached the record from (5.1), it in the end, allowed me to come up with something that sounded different than my previous DE9 albums. As well, surround adds a much more 'emmersive' experience.. somewhat closer to the club experience that we all enjoy.. being 'surrounded' and enveloped in sound/rhyhthm from all directions.

You're famously concerned with new ways of doing things. What things excite you about what you expect to surface in the near future?

The biggest thing that Im looking for, or hoping for is/are new control surfaces and interface devices for computers and technology. We have seen many advances in computing power and software technigues over the past decade, but we are still using the age old keyboard and mouse to interface with all these new possibilites... and if its not that, its a musical keyboard as interface. The software and power of the possibillites has now surpassed the possibilities of the interfaces, and at the moment, this problem is holding back the development of new forms of music and art... We need a new way of human/technology interaction.

Richie ...We need a new way of human/technology interaction...

I see you're using Pro Tools. Have you seen the Pyramix system yet? It seems to do lots of things in realtime which might have interesting implications for what you do.

Ive been a user of PT now for about 6 years now, and have been very satified with the power it gives me. I do not like waiting for systems/software to process certain tasks, and like to remain as much as possible in the 'creative' mood... so this was one of the reasons I decided to move to PT.... it has also been a great platform for organizing, building and creating all of the DE9 releases since the beginning! Pyramix, not totally sure.. but I usually attend the AES show each year to view and test all the new technologies that are out there... and I know that I have researched it a little, but cant remember why I did not choose to move to this system.. there must have been some sort of problems! Most of the other systems that I know, like Sonic Solutions etc.. are somewhat more powerful and even more ''highend''... but are therefore, even more of a closed system than PT is. So probably PT is still the best balance between power/performance and 'openness' (with its vst wrappers and rtas system, and also the options of m-powered systems for portability).

What have you got coming up in the New Year?

First holidays... as I take every January off to recharge my batteries, and then a full FULL FULL schedule of recording, touring and releases.. both myself and with my label Minus. The first major release coming in April 2006 which will be the followup to last years successful Minus ''Minimize to Maximize'' compilation. Next year is also the 10 year anniversary of my Concept 1 project, and im playing with the idea of marking the anniversary with some type of special release.. we will see! Oh, and starting 2 new daughter labels of Minus! And, I've just finished a 9 minute piece of music that will be used for the opening ceremonies of the Winter olympics in Turino Italy in Feb 2006 :)

Thanks a lot Richie. 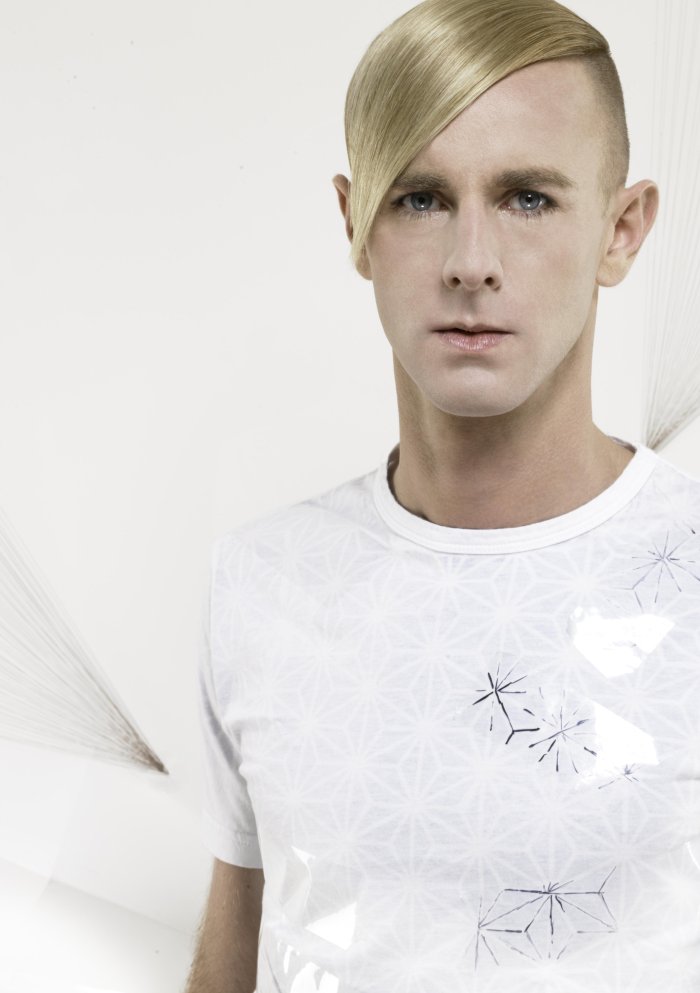