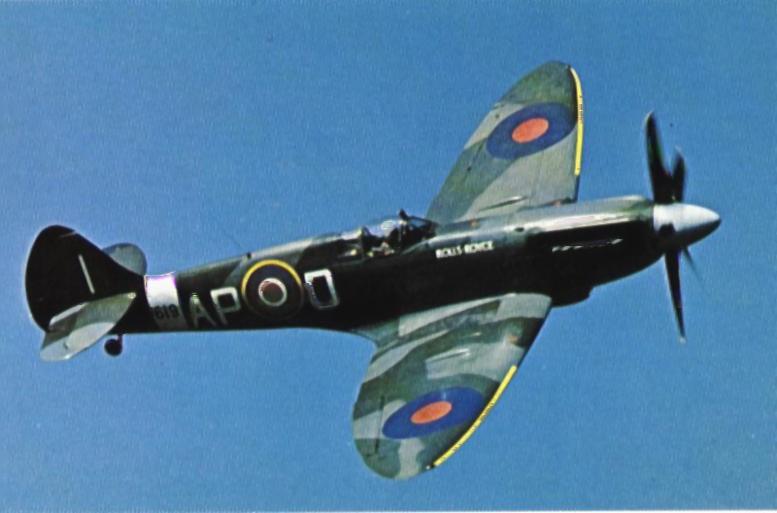 illustration from a postcard collection - more here
How about some retro-tech? Seeing as how this summer has seen days of remembrance in relation to World War II, it seems only right that an object such as the Supermarine Spitfire should be remembered. Not that it needs a push -- the plane is still widely cherished not only as a symbol of bravery and determination in the face of great adversity but also because it is quite a beautiful thing. 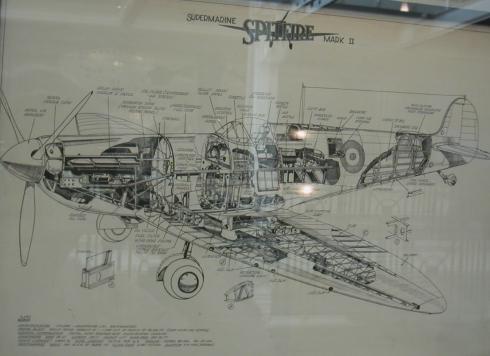 The Supermarine Spitfire hit the drawing board in 1934 and was based on an earlier 1925 design by the designer Reginald Mitchell. By the time of the Munich Crisis in 1938, five Spitfires had been manufactured and Mitchell, after an illness and pushing himself to the limit, was already dead. He died in 1937 at the age of forty-two. When England went to war on September 3, 1939, 2,160 Spitfires were on order. Luckily, by 1940, enough had been made to make victory in the Battle of Britain a reality. 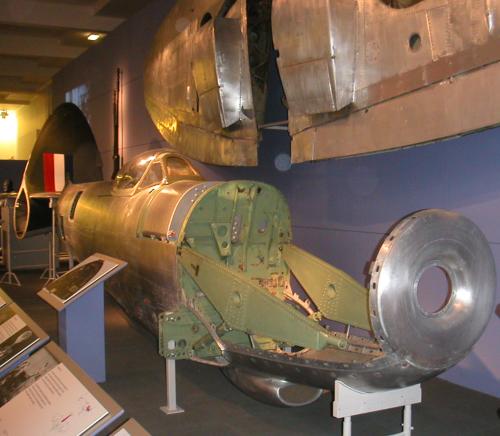 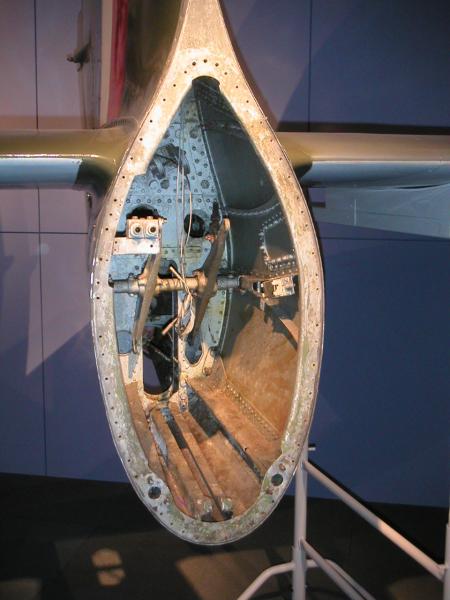 
The early Spifires had a two blade prop and were inferior in some aspects of performance to their opposition. Over the next few years the plane was developed consistently. It ended up with a five blade prop, a top speed of 448 mph at 26,000 feet and a service ceiling of 44,500 feet and a range of 850 miles. The engine started out as a Rolls Royce Merlin and ended up as Rolls Royce Griffon 65, which produced 2,050 HP with the aid of a supercharger.

One of the problems of the wartime years was getting enough pilots. The problem was partly solved by giving pilots only very basic training and hoping for the best. Luckily, the Spitfire was a nice plane to fly and land even though the more powerful Griffon engined version could be a bit of a beast to get off the ground for the heavy-handed. 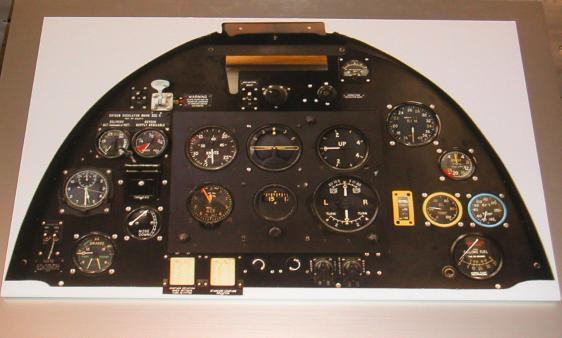 Some specs
Spitfires in the world today
Two Spitfires flying in Australia
Lots of varied Spitfire things
Science Museum, London, UK , which currently
has an exhibition to do with Spitfires. 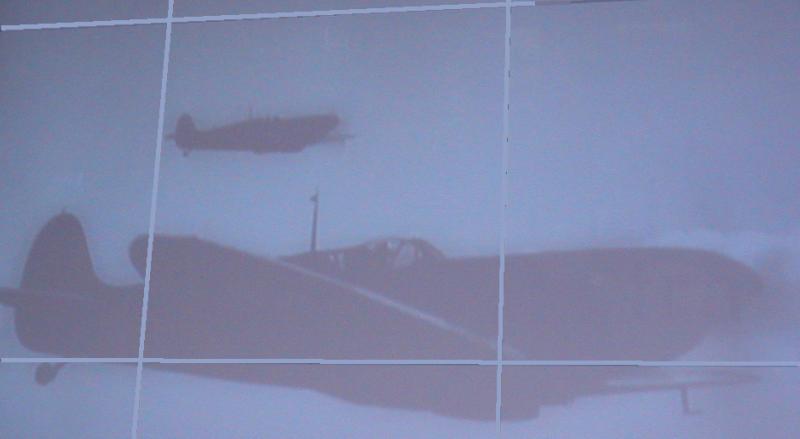